The COVID-19 Pandemic has increased demand for ventilators, crucial in assisting Coronavirus patients who are having difficulties breathing due to the virus. Making matters worse, many countries are facing shortages of these ventilators, particularly in the United States where demand has outpaced supply by a large margin. Many patients require ventilators for as long as two weeks, making it difficult to effectively treat the many critically ill patients. 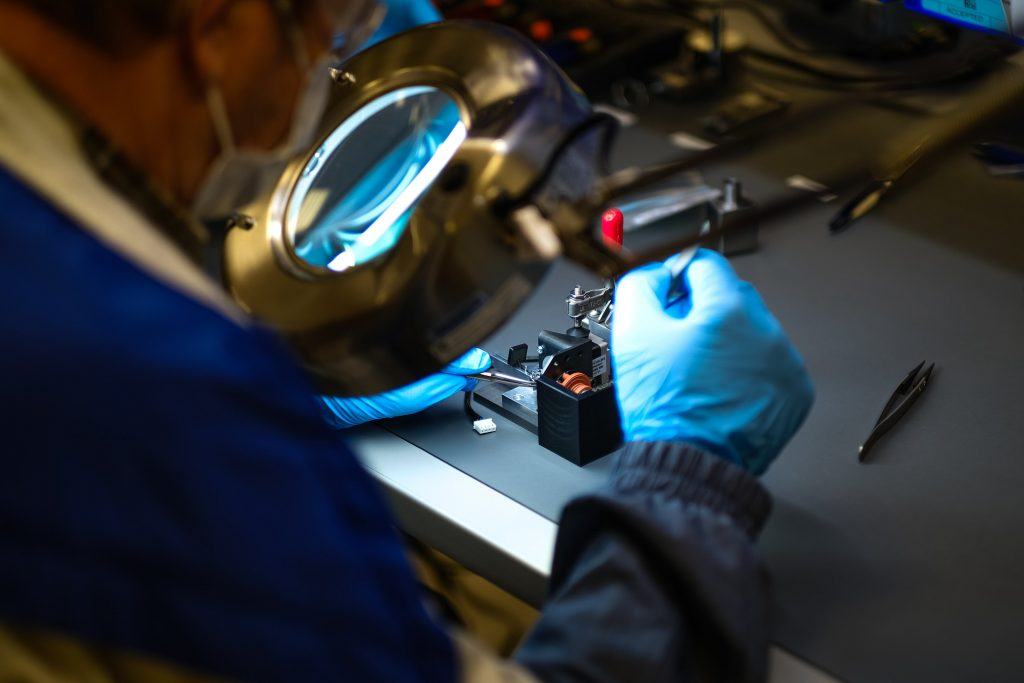 To assist health care workers during this time, General Motors has announced it will be repurposing its operations to produce ventilators. GM is in a unique position to utilize existing production facilities and a skilled workforce that would otherwise be producing vehicles. The auto industry is in a unique position to help thanks to pre-existing supply chains that produce technically-advanced equipment. GM and other auto companies have previously modified their operations in times of crisis, especially during wartime situations. During the Second World War, GM’s production lines produced vehicles and aircraft for the Allied forces.

On March 17, 2020 GM CEO Mary Barra responded to a request from a nonprofit to help combat the spread of the virus. The next day, GM announced a shutdown of vehicle production and the day following that, GM executives met with leadership at Ventec, a small Washington-based company that produces ventilators. It was determined that GM could secure the necessary parts and manufacture ventilators at their facilities. Ventec ventilators are complex pieces of machinery with 419 components, making them a challenge to manufacture quickly. 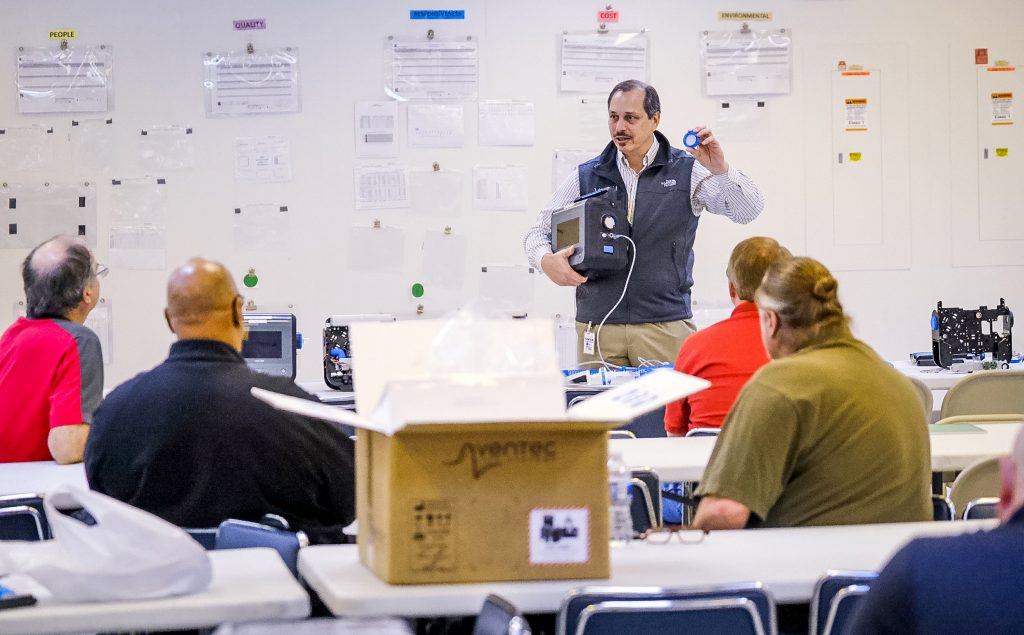 As of April 2020, GM has started training workers and expects to be producing 10,000 ventilators per month as soon as May 2020. GM estimates they may be able to produce as many as 200,000 ventilators in total. Without GM’s help, Ventec’s production is limited to approximately 150 machines per month. “Hundreds of people are working around the clock to make that happen as quickly as we can,” says General Motors spokesperson Dan Flores. 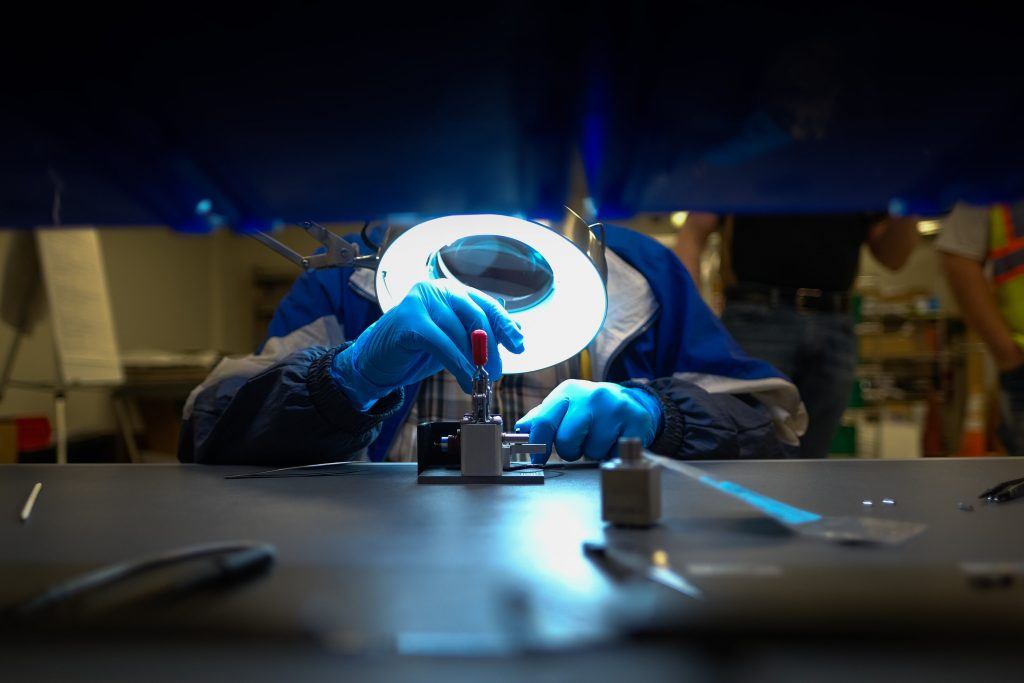 We support GM’s decision to repurpose facilities and staff during this time for the production of essential medical devices and look forward to seeing these ventilators make a positive impact in the fight against COVID-19.