The Evolution of the Cadillac Crest

As Cadillac enters its electric era, there’s perhaps never been a better time to reflect on the brand and its history. In particular, the brand’s iconic logo, which has seen multiple variations that evolve the Cadillac legacy while maintaining a sense of refinement and unmistakable appreciation for the past.

Founded in 1902, Cadillac emerged as one of Detroit’s premier automakers and one of the world’s very first automotive brands. Taking its name from the founder of Detroit, Cadillac was actually created out of the chaos of the Henry Ford Company’s dissolution. Ford’s short-lived company fell apart after disputes between key stakeholders, and following Ford’s departure, the brand became the Cadillac Automobile Company while Henry Ford would later start his Ford Motor Company.

Cadillac would operate independently before joining forces with another automaker to officially become The Cadillac Motor Company in 1905. In 1909, the future of the Cadillac brand was changed forever when it was acquired by General Motors. Cadillac was designated Cadillac’s luxury division, a status it holds to this very day. 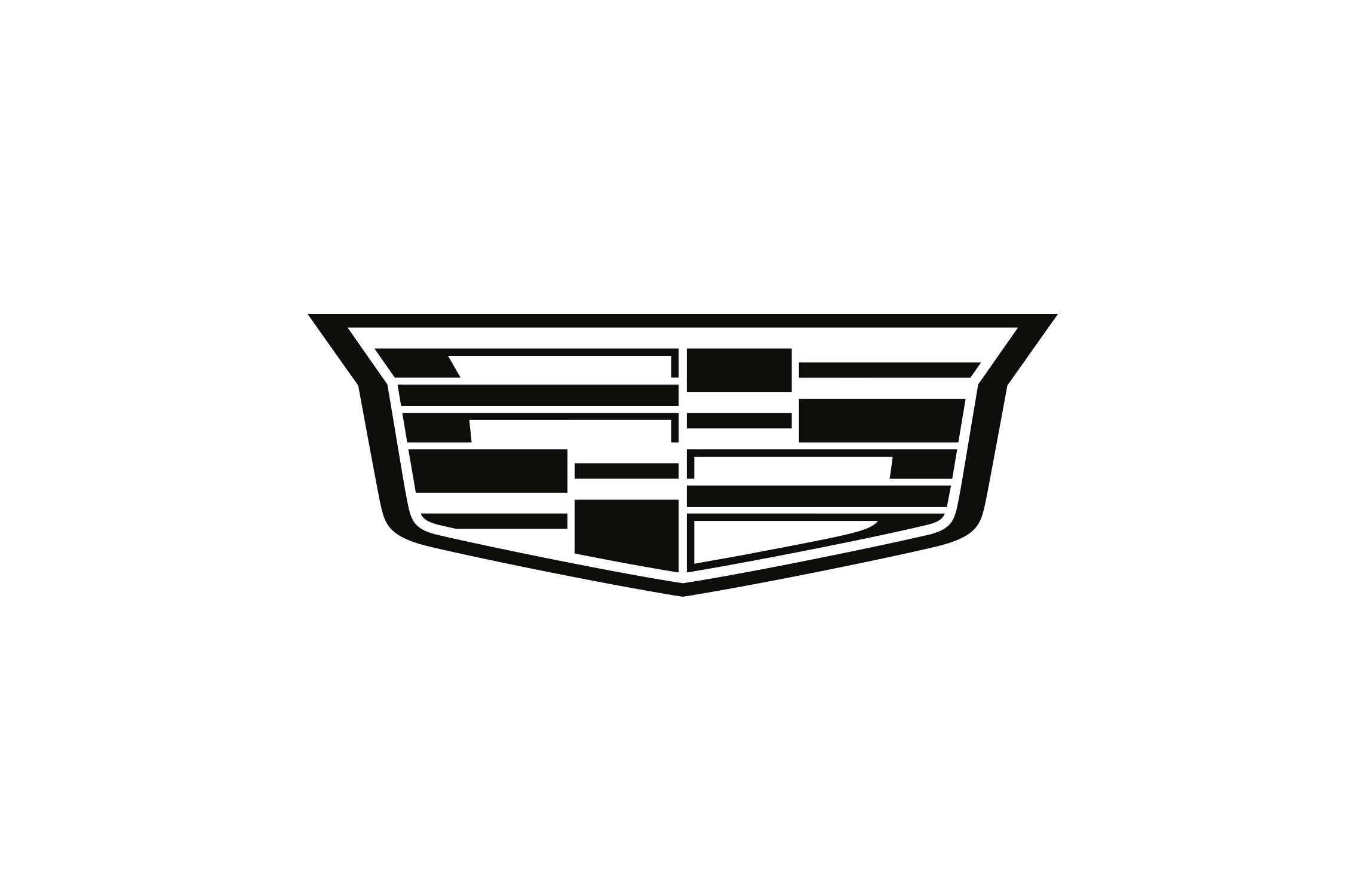 An early version of the Cadillac shield we know today was actually used from the company’s inception in 1902. While the brand would occasionally stray from its iconic logo and try different variations, including a cursive text logo in 1914 and 1915, for the most part Cadillac’s logo featured the iconic shield surrounded by a wreath and topped by a crown from 1902 all the way until 1933.

The mid-1930s saw a new direction for Cadillac as they would retire the wreath for a significant portion of time. The first new logo saw the Cadillac shield adorned by a pair of outstretched wings. By the end of World War II, the brand had pivoted in another direction, opting to incorporate a triangle-shape design, paired with the Cadillac shield. They would continue to refine this idea for the better part of the 1940s, 1950s, and early 1960s.

1963 saw the introduction of what is possibly the most iconic Cadillac logo of all time. The brand looked to its past, reintroducing the circular wreath and moving away from the triangular design of the previous decades. The 1963 logo is remarkably similar to the brand’s 1920s identity, just modernized and refined. This logo would also become the brand’s longest running symbol, in use for nearly 40 years.

The new millennium ushered in a new look for Cadillac, albeit one that did not stray far from the brand’s previous logo. Taking on a more modern and sleek look, the Cadillac crest of the 2000s would simplify the shield, drop the crown, and feature a redesigned metallic wreath.

In 2014, Cadillac took steps to further streamline its crest while also paying homage to the past. The wreath went the way of the crown, disappearing and leaving the shield to stand on its own. However, the shield itself was also updated. Now wider, bolder, and more striking, the new shield is often paired with a cursive Cadillac font, perhaps inspired by the short-lived cursive logo of 1914 and 1915.

The updated 2014 shield remains in use today, but Cadillac has also introduced what might be its most bold departure yet. With Cadillac quickly becoming a leader in electric vehicles, a black-and-white simplified Cadillac crest has been introduced as of late 2021, adorning the front of Cadillac EVs. The crest design remains nearly identical to the shield used from 2014 onwards, but marks a major turning point in the brand’s history as they embrace a new era of electric vehicles and a potential move away from the brand’s iconic gold-centric colour scheme. While it remains to be seen if the simplified black-and-white shield will fully replace the traditional gold, silver, black, red, and blue, it nonetheless indicates a bold new direction for an automaker with over 100 years of history.