An incredibly rare 1969 Chevrolet Corvette ZL-1 Convertible could become the most expensive Corvette ever sold at auction when bidding opens up later this month in Phoenix, Arizona.

Why is this Corvette so rare? It is one of only two 1969 Corvettes with the RPO ZL-1 option, and the only convertible as the second vehicle was a coupe. ZL-1 means this Corvette features a 560 horsepower, all-aluminum CanAm racing engine. Originally developed as an experiment, the 1969 RPO ZL-1 Corvette was never intended to be publicly sold. The vehicle’s original buyer, a drag racer, was able to use industry connections to secure the vehicle and it became the only ZL-1 Corvette ever sold new to a retail customer.

The ZL-1 engine is a reworking of Chevrolet’s 427-cubic-inch L88 V8 engine, but with an all-aluminum block as well as a redesigned crankshaft, pistons, larger exhaust valves, and a number of other performance-oriented improvements. At the time, it was the most powerful engine Chevrolet had ever built.

After several decades of participation in competitive driving events, this rare 1969 Corvette was sold in 2007 and had extensive restoration work completed in 2014. With an auction set for January 26, it is estimated this incredibly rare Corvette could go for as much as $3 million USD.

We will continue to follow this potentially record-breaking development! Preston Chevrolet is your source in the Greater Vancouver area for the legendary Corvette as well as Chevrolet performance parts. From Sales to Service to Parts, our team is ready to keep your Corvette in top condition. 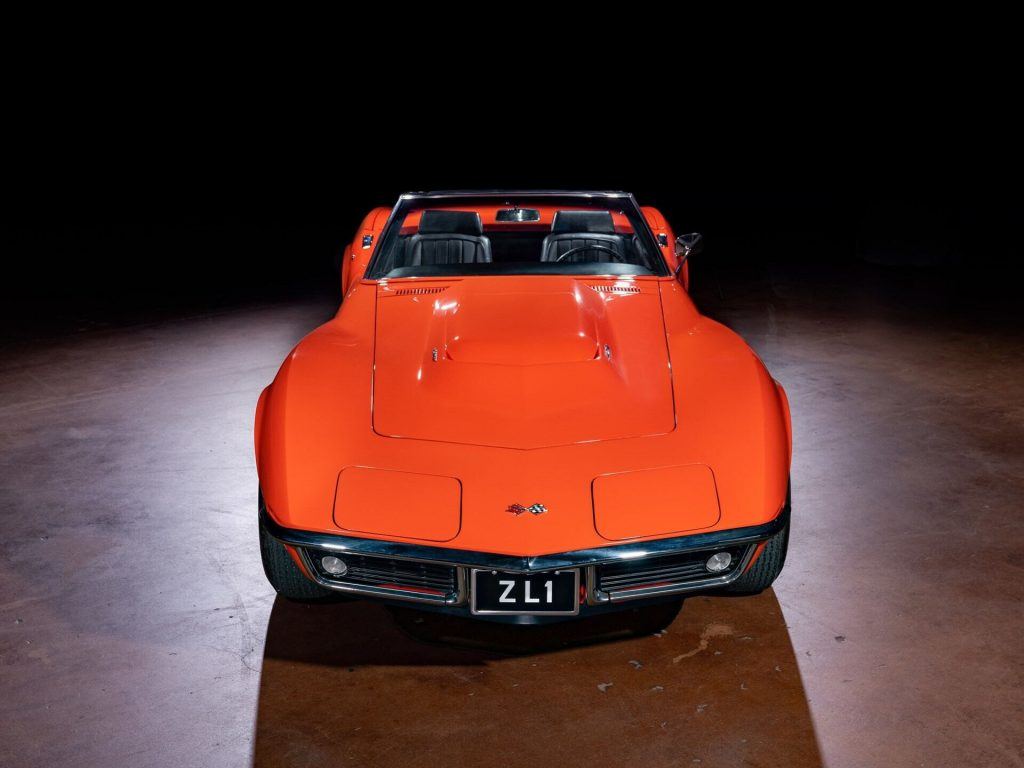 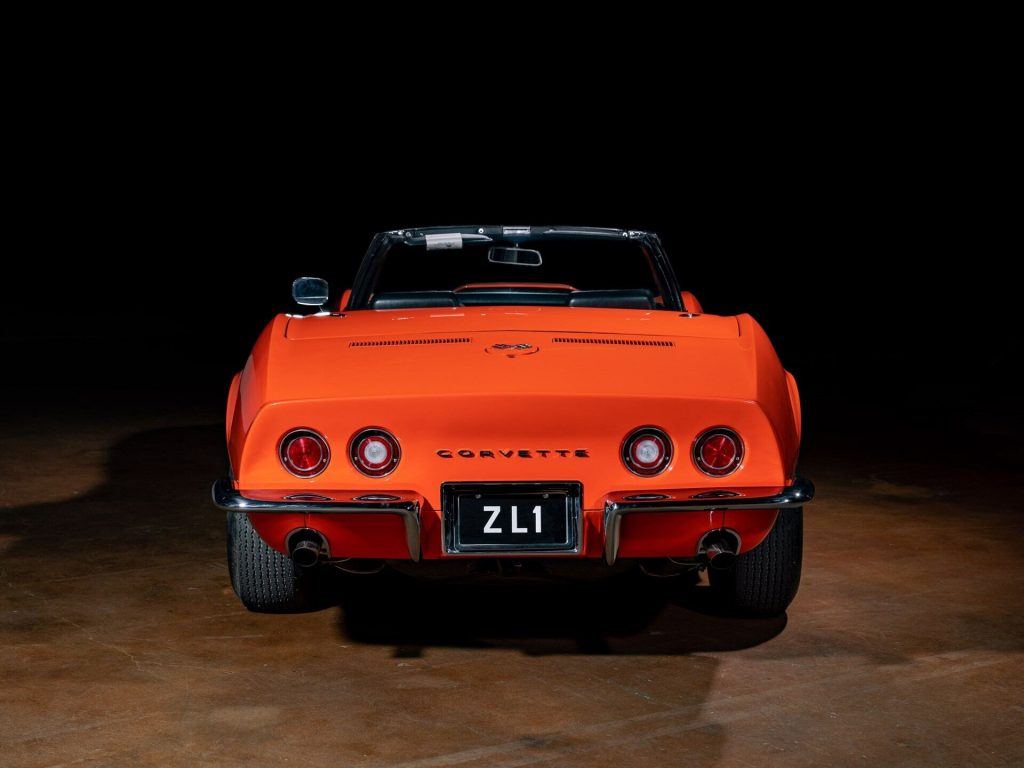